We start off with the song that is haunting my waking dreams, that music that I can’t get out of my head.  For this, there is only one recourse….to share it with you.  I am, indeed, closer to the edge.  Don’t worry, it’s a line out of a song, and this, on the first day of my new novel, is that precipice every writer both loves and dreads.  The first lines on the page, “the idea” that you have.  Its vain to think that all the words will fall into place, that you’re giving birth to a whole new idea told a new way – but you just have to. 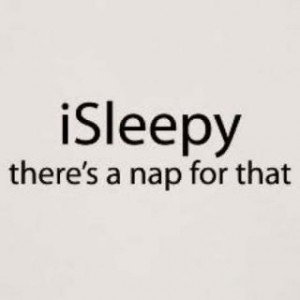 Alas, tonight I feel a little haunted by time and space.  That is where my character is….haunted by the ghost. My friend and sister D helps me though those moments when I am not able to think about life in the moment to moment,  but instead feel it in the pain of someone that is experiencing grief.

I hope that if this is you today, you are able to join me on my path of forgiveness and peace.

It’s hard sometimes to let go of the ones that you will leave behind.

A bat infested our house tonight, and met my own reality …. a Louisville Slugger.  I have taken every precaution to prevent bats in the fireplaces, but with seven of them, there is bound to be one that is more determined than I….but not for long.  The Slugger and I have been at batting practice lately, working off our anger.  We’re climbing, we’re racing, we’re batting. It’s a lot for one person.

There is a sense of loss that just doesn’t give up.

Not yet at least.

After the excitement, Brian and I took Mikayla and Taryn out to lay on the brick walkway in the cold night air with tons of blankets to cuddle in, looking for shooting stars and talking about applying to Princeton when they’re both college bound.  In some ways, it makes me sad.  In most ways, it makes me happy.

Love to you all from my broken heart.

← Forever is Composed of Nows
For “Surviving Infidelity” →